~Words To Help You Write Better 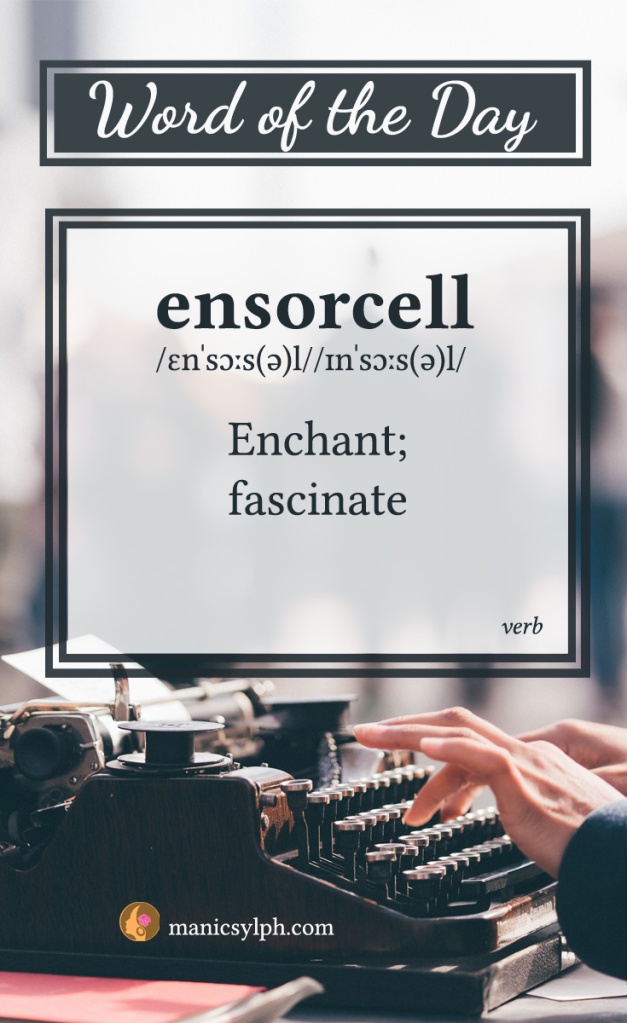 To be ensorcelled by the fantasy woven by her words was not unusual.

If you use WORD OF THE DAY ~ Ensorcell in any of your writing, please link back to this post and share the link or the work itself in the comments. I will add the links to your post here so the others can find your work easily.
We all would love to be inspired by your creativity.

Writing on the WORD OF THE DAY ~ Ensorcell…

Ensorcelled- A Thought by Shantanu Baruah

Ensorcelled- A poem by Shantanu Baruah

Thank you very much for all those beautiful posts, Shantanu.

7 thoughts on “WORD OF THE DAY ~ Ensorcell” 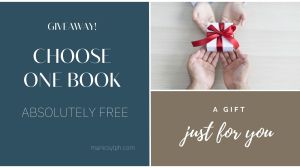 BROWSE ALL IN CHRONOLOGICAL ORDER

A monthly letter from my personal email telling you all my news, plans and updates about my books and posts. It is a two way interaction, no do-not-reply bulk mail from me.

MY POETRY AND WRITING

–Poem Of The Day

–Quotes From My Books

–Word Of The Day

Buy Or Review My Books

© Mona Soorma and Manic Sylph Writes, 2014-2022. Unauthorized use and/or duplication of this material without express and written permission from this site’s author and/or owner is strictly prohibited. Excerpts and links may be used, provided that full and clear credit is given to Mona Soorma and Manic Sylph Writes with appropriate and specific direction to the original content.